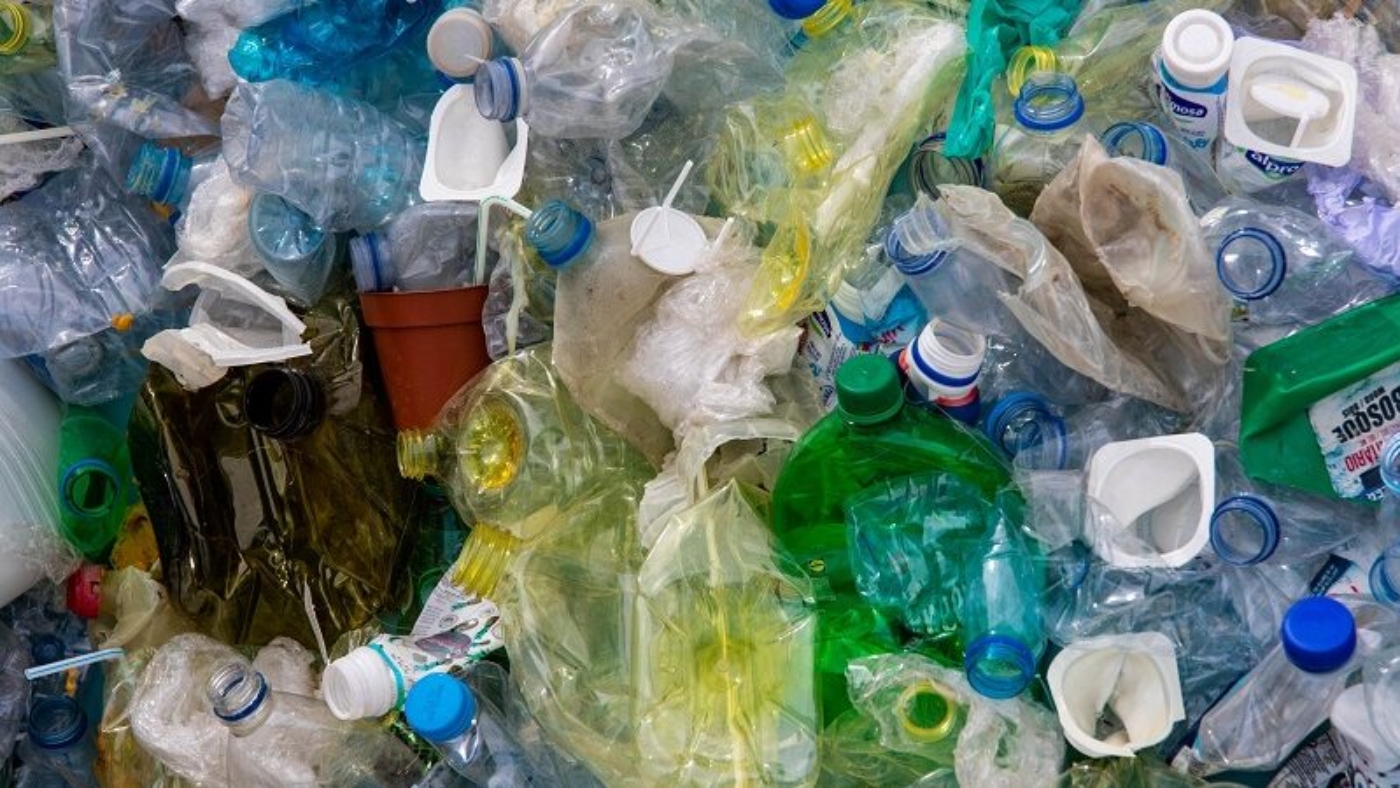 Garbage. We all have it and in one way or another, we all dispose of it.

Unfortunately, in Kenya, waste management isn’t our strongest fete. We live in a filthy environment both in rural and urban settlements. People dispose of waste either by burning it – which ends up releasing poisonous and harmful gases into the atmosphere, or by dumping it into rivers. Even for those who dispose of it into dustbins, they relieve themselves of all liability for it once it is out of sight. After all, out of sight, out of mind, right? However, where exactly does this garbage end up even when disposed in dustbins and picked up by garbage trucks? Should we even care? Truth is we have a lot of collected waste dumped into landfills and rivers and this accounts for at least 4% of greenhouse gas emissions and also causes respiratory illnesses. This form of waste management is a threat to human and animal health. It also affects our biodiversity, tourism and economic development.

Do we want to live in a clean and healthy environment? Then we need to care about how we manage waste as a country, especially as a developing country whose economy is highly dependent on the natural resources available, and consequently vulnerable to climate change. Climate change is real and the evidence of it can be seen in the change of weather patterns, severe and extreme weather events, melting icecaps and mudslides. Kenya may not rank as a major contributor to greenhouse gas emissions, but the world is a global village and it requires the efforts of everyone to reduce emissions and mitigate the impacts of climate change.

The constitution provides that everyone has the right to a clean and healthy environment which includes the right to protect the environment and its benefits for the current and future generations. Kenya is party to a number of International Conventions which form part of the laws of Kenya on climate change and environmental law. In compliance with her international obligations to the UNFCCC Kenya has set out an ambitious target of lowering her emissions by 30% by 2030.  This is subject to international support in the form of finance, investment, technology, development and building capacity. The situation is very dire and across many counties, we still dump all collected waste into landfills.

So why is it that we have a poor waste management system in Kenya? Firstly, it could be because of failure in land use and planning.  There is a need for Environmental Impact Assessments (EIAs) on all landfills in the country, aimed at finding solutions that will reduce waste and cause minimal environmental damage. Secondly we have improper land use, especially in urban settlements evidenced by the congestion of industries, markets and residential areas which makes it difficult to control waste. We also don’t have adequate sewer systems to collect sewage water. There is also a lack of public education and awareness. The public is not aware of the long-term impact of improper waste management on the environment and the climate. Not only does it lead to pollution of water bodies, but also in the lack of clean water and sanitary living spaces, working areas and environments. Just by reducing the amount of waste we produce we can help save the planet from a harsh climate.

The future of waste management in Kenya is therefore twofold: Educate and Recycle. Through education, Kenyans will be taught and learn how to dispose of garbage in a more effective manner so as to reduce pollution for the well-being of the greater community. Through recycling, garbage can be repurposed and reused and therefore, kept in a more sustainable manner. It is also imperative to remember that the government should be held accountable for their actions at all instances. The future of waste management in Kenya lies in the accountability of our leaders, which means that we need to see the implementation of the land use planning laws by the national, county government and urban areas and cities boards. NEMA should also do proper EIAs not just as a formality but as a discharge of their constitutional mandate. There should also be environmental audits done by NEMA to monitor compliance. We further need modern water treatment plants to improve sanitation and water treatment across our counties and also invest on recycling plants. We need to limit the use of landfills as much as possible.

Improper waste management affects not only our countries but also our world. Thus, as we focus on civil and political rights let us consider the environment and the climate because we are very vulnerable to climate change and environmental degradation.